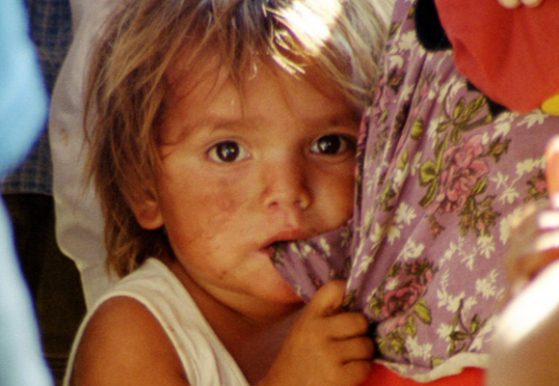 Brazil is a huge country. Most of the area is covered in jungle, with little or no inhabitants dwelling in its tropical regions. The vast majority of the population lives in the east of the country and along the vast coastline. Deep in the interior, small numbers of people live in villages and towns in areas of great ecological conservation. The Amazonian and the Pantanal regions are two such areas for the protection of wildlife. Along the riverbanks, small villages are home to the poorest of people. The Foundation sought out these needy people and performed medical missions with teams from the United States and Brazil.

It is clear that healthcare in this vast country is reaching a crisis point, both in the inner city and in outer rural areas. Brazilians who can afford private health insurance have no healthcare problems, but for the majority the situation worsens every month. Hospitals dependent on government subsidies are closing regularly. Only a concentrated effort by government, social and church agencies will prevent a total collapse. Into this gap, the Foundation is playing its part by bringing medical help into the most deeply affected areas of need. The Foundation will continue to show God’s love through medical care.